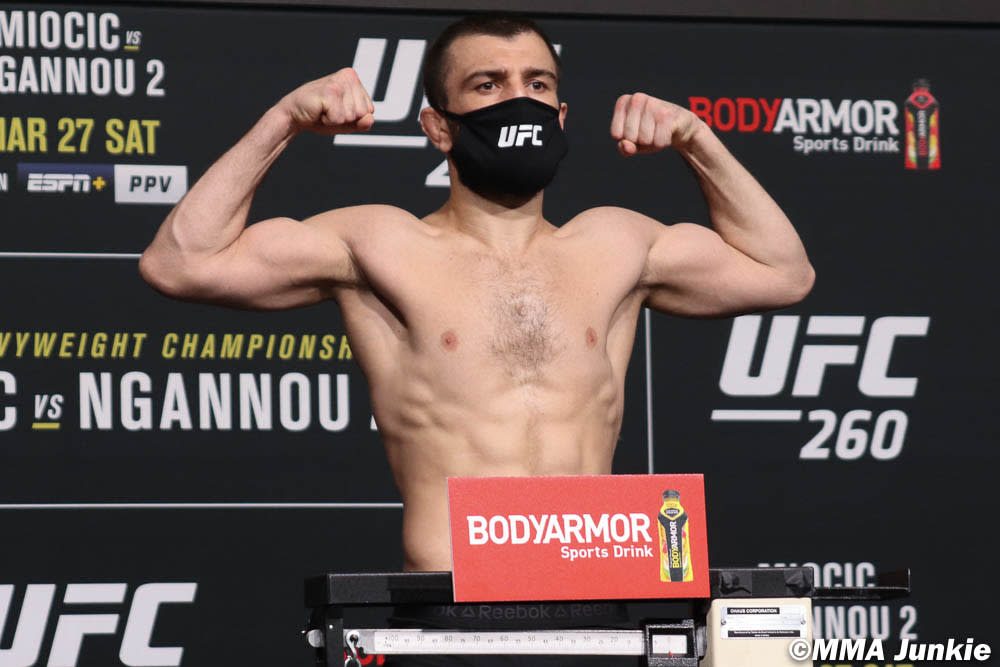 The centuries-long history of anti-Asian racism and violence in the U.S.

The recent surge in anti-Asian racism and violence in the United States is the fruit of centuries of government policy. Why it matters: One thread throughout American history is a “racialized notion of who is an insider, who’s an outsider, who is American and who is an unassimilable foreigner,” says Karthick Ramakrishnan, a University of California Riverside professor and founder of AAPI Data. Stay on top of the latest market trends and economic insights with Axios Markets. Subscribe for freeA brief timeline of anti-Asian racism in the U.S.: 1790 — Naturalization Act: The act barred naturalization of any non-white person.1854 — People vs. Hall: California's Supreme Court ruled an Asian person couldn't testify in court against a white person, setting the stage for anti-Asian violence to go unpunished. 1871 — Chinese massacre in Los Angeles: Following the shooting of a white man killed in crossfire of rival Chinese gangs, hundreds of white and Hispanic people attacked L.A.’s Chinese community on Oct. 24, 1871. Nearly 20 Chinese people were lynched or shot dead.1875 — Page Act: Designed to prohibit women who had “lewd and immoral purposes” from entering the U.S., the Page Act was enforced mostly against Chinese women, the majority of whom were attempting to join Chinese men working in the country.1882 — Chinese Exclusion Act: The law banned immigration of Chinese laborers. It wasn’t repealed until 1943. 1885 — Rock Springs massacre: White miners in Wyoming Territory attacked Chinese miners, killing 28 and wounding several others. 1922-1923 — Supreme Court on citizenship: In separate cases in 1922 and 1923, the Supreme Court ruled that a Japanese-born man and an Indian-born man were not white and ineligible for naturalization. 1924 — Johnson Reed Act: The law effectively blocked immigration from Asia and drastically cut the number of immigrants allowed to enter the U.S. Japanese Americans at an internment camp in Santa Anita, California. Photo: Library of Congress/Corbis/VCG via Getty Images1942-1945 — Japanese internment: During World War II, the U.S. forced over 100,000 people of Japanese descent — the majority of whom were U.S. citizens — into internment camps. Late 1970s-early 1980s — KKK attacks: The Ku Klux Klan, claiming the Vietnamese fishermen were stealing American jobs, patrolled the waters off the coast of Texas and attacked the fishermen’s boats. 1982 — Murder of Vincent Chin: Two white men in Michigan beat Vincent Chin, a Chinese American man, to death, blaming him for the success of the Japanese auto industry. They served no jail time. Sikh men and their supporters hold a candlelight vigil in New York for victims of the Wisconsin Sikh temple shooting in 2012. Photo: Mario Tama/Getty Images2012 — Sikh Temple shooting: A white supremacist fatally shot six people at the Sikh Temple of Wisconsin on Aug. 5, 2012, a. A seventh victim died of his injuries last year. The attack came amid a surge of post-9/11 violence against Muslims or anyone perceived to be Muslim, including many South Asians.2020 — Anti-Asian hate crimes surge: Last year saw a surge in anti-Asian hate crimes that many attributed to anti-Asian rhetoric during the coronavirus pandemic.2021 — Georgia shootings: Asian Americans expressed alarm following the March 16 shootings at three spas near Atlanta, Georgia. Eight people were killed, including six Asian women. The bottom line: Ramakrishnan tells Axios the common thread from the 18th century to now “is this notion of the perpetual foreigner, that, ‘they’re never one of us.'”Go deeper: