Tribal Football
Share on FacebookShare Share on TwitterTweet
Southampton's teenage midfielder Alex Jankewitz shone on his Switzerland U21 debut in victory over England.The Swiss claimed an impressive 1-0 victory over 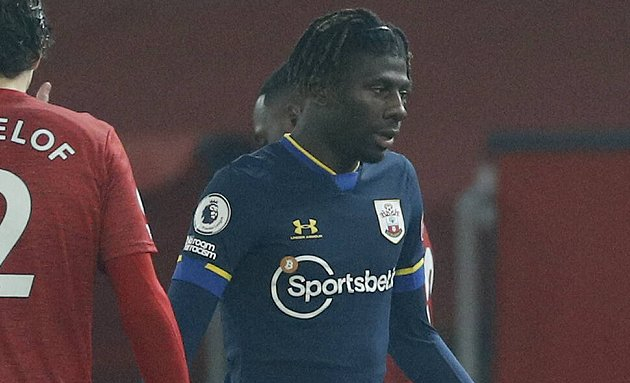 Southampton's teenage midfielder Alex Jankewitz shone on his Switzerland U21 debut in victory over England.

The Swiss claimed an impressive 1-0 victory over England, launching their UEFA European Under-21 Championship campaign in style at the Bonifika Stadium, with Jankewitz completing the full 90 minutes.

Speaking about the progress of Jankewitz, who has this season made his senior bow for Saints, Academy Director Matt Hale said: “It is great to see Alex on the international stage, starting in a highly competitive game and performing really well.

“He has made so much progress since he joined us when he was 16 and this experience will provide him with great confidence."

Jankewitz infamously was sent off on his Premier League debut earlier this season in their thrashing at Manchester United.