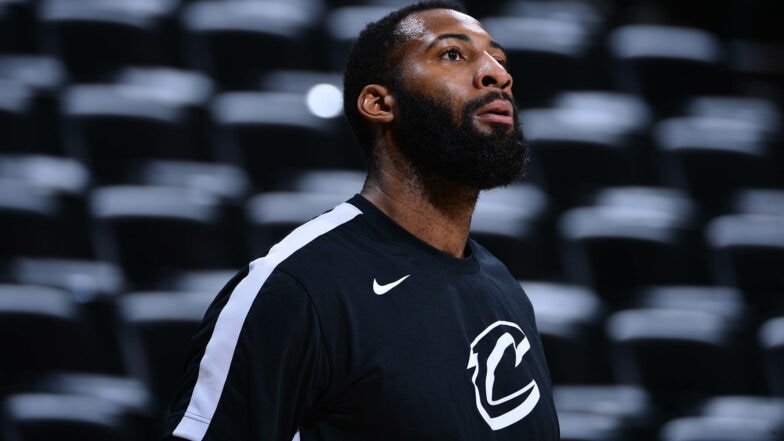 Andre Drummond agreed to a contract buyout with the Cavaliers on Friday.

Once Andre Drummond clears waivers at 5 PM ET, he intends to sign with the Lakers, his agent Jeff Schwartz of @excelbasketball tells ESPN.

Drummond agreed to a contract buyout with the Cleveland Cavaliers on Friday. He is expected to clear waivers and become an unrestricted free agent at 5 p.m. ET on Sunday.

Drummond hasn’t played since Feb. 12 after he and the Cavaliers mutually agreed to part ways. The 27-year-old center averaged 17.5 points, 13.5 rebounds and 1.6 blocks over his first 25 games of the season.

He will reportedly join a Lakers squad that has been hit with injuries to LeBron James and Anthony Davis. Drummond should be able to provide a lift to the Lakers’ frontcourt as their stars recover. Drummond has led the NBA in rebounding in three of the last four seasons.

The Lakers are currently 4th in the West standings with a record of 29-17.