The Australian Financial Review
Share on FacebookShare Share on TwitterTweet
After a wobbly start, PEXA closes the biggest IPO since 2019 slightly higher amid talk of the need to increase competition in online conveyancing. 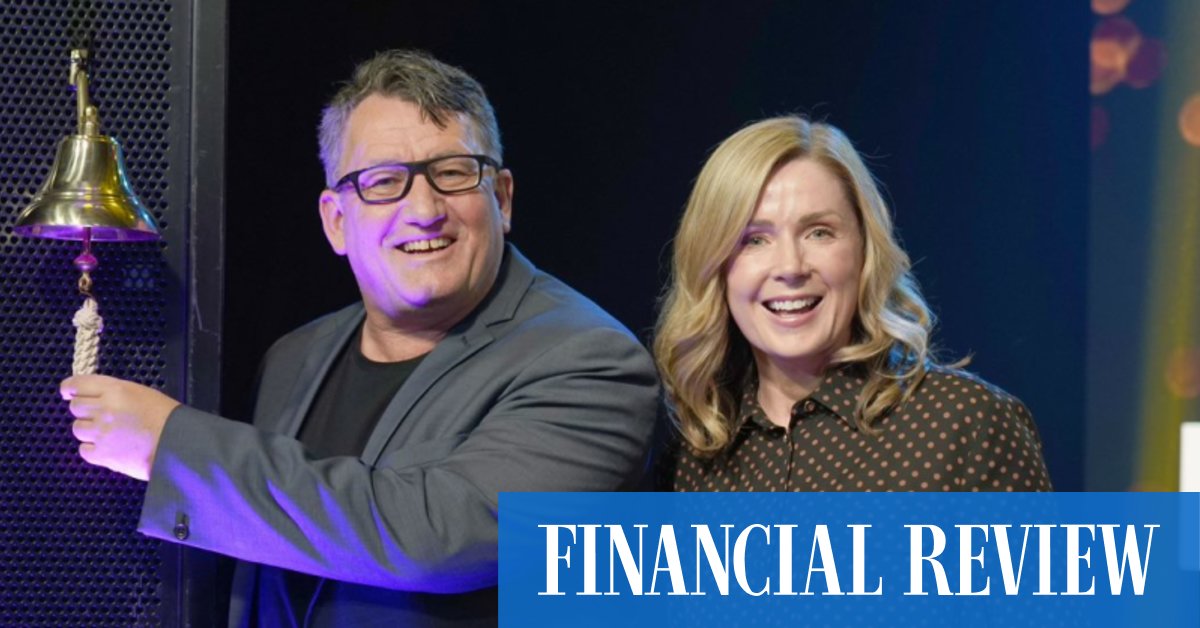 PEXA’s electronic conveyancing platform handles more than 80 per cent of all property transactions in Australia, and the roundtable discussed whether interoperability – where two or more systems exchange and use information – was required in order to broaden competition in the$280 million industry.

Glenn King, chief executive of PEXA Group, defended the company’s stronghold as the largest player in the electronic conveyancing market, saying the group is helping develop a workable national model of competition based around interoperability.

On the eve of Thursday’s ASX debut, PEXA suffered a technical outage.

While the outage was quickly rectified, banks, conveyancers, land title offices and other parties were prevented from settling transactions for nearly two hours, highlighting the risk a single provider poses for the conveyancing industry.

“A failure to implement interoperability as soon as possible will see the incumbent provider become further entrenched and delay a genuinely competitive marketplace,” she said.

Start-up Sympli has been trying to break into the conveyancing industry and pointed to outages like Wednesday’s as illustrating the need for competition.

“It was the biggest settlement day of the financial year and too many customers were frozen because the system was not resilient,” Phillip Joyce, chief executive of Sympli, said.

“When you’ve got a monopoly, you get no genuine choice, not innovation, no pressure on prices, we need to get the incumbent to the table.”

In March, an agreement was made to develop an industry standard for interoperability and have a working system in place by year’s end.

The agreement was backed by Commonwealth and state ministers, PEXA and rival Sympli, the Australian Banking Association, Australian Institute of Conveyancers and Law Council.

As it stands, more than 400,000 properties change hands each year in Australia.

PEXA emerged from a 2011 Council of Australian Governments agreement between the states and territories, which pledged to digitalise their paper-based property settlements system.

Despite the regulatory cloud, one of the cheeriest investors after Thursday’s float was Link Group, which maintains a 42.8 per cent holding in PEXA.

Link’s CEO, Vivek Bhatia, had been the public face of the IPO, and the trade show that knocked back a $3.1 billion buyout offer from private equity group KKR.

“Link Group is very pleased with the outcome of the PEXA IPO process,” Mr Bhatia said.

“Link Group will retain its significant holding in PEXA, supporting and benefiting from its future growth, while the net cash proceeds Link will receive from the process will improve the strength and flexibility of Link’s balance sheet.”

Link, which values its stake at about $1.4 billion, also confirmed this week it will receive $180 million in cash proceeds from the IPO. Commonwealth Bank holds 23.9 per cent of PEXA.

While the prospect of enhanced competition and an erosion of PEXA’s profitable network effect may worry some investors, those who bought up shares during Thursday’s float seemed happy enough with the company’s global growth ambitions.

PEXA aims to crack the $720 million British conveyancing market, where it hopes to replicate its Australian success by upgrading the paper-based conveyancing system with its technology platform.

On Thursday morning, the company said property market volumes remained strong at the end of FY21, with transaction volumes through the exchange lifting over 4 per cent more than June’s prospectus had forecast.

Over the year, PEXA’s transactions were 48 per cent higher than the same period a year earlier, at 960,000 transactions.

The IPO has a deferred settlement day of July 5.