Battlefield 6 Survey May Have Just Dropped Some Major Hints 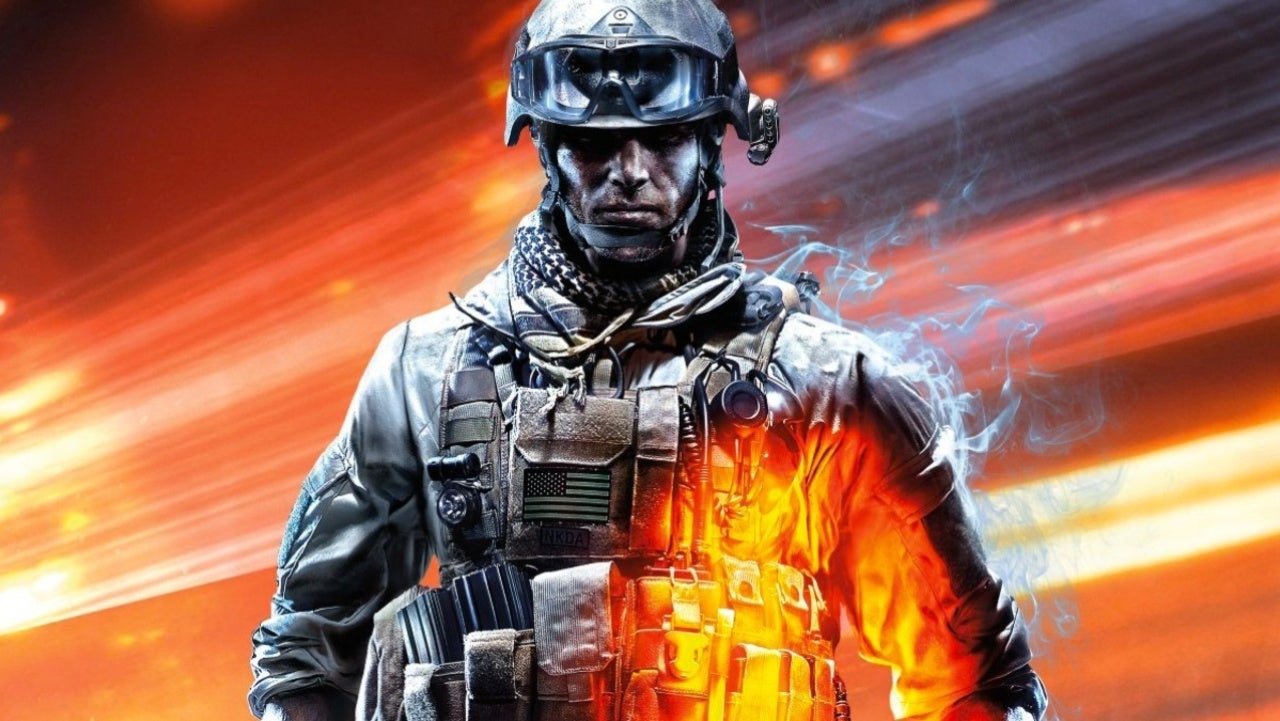 The survey also mentions a Battle Pass, which also means it more or less mentions seasons of content. Beyond this, it also asks players about a platoon/clan system, evolving maps, and weapon blueprints. That said, as Henderson notes, none of this confirms any or all of this is coming to Battlefield 6. What it does confirm is that EA and DICE have everything above on the table, and depending on the results of this survey, some or all of this will be injected into the game. In other words, it's a feeler.

Right now, EA and DICE haven't said much of note about Battlefield 6 other than that it's releasing this year. In the past rumors have hinted at much of the above, especially a free-to-play battle royale experience akin to Warzone.

Although this does not confirm anything for the next Battlefield title, EA's recent player survey asked players about:

These questions were directly tied to the Battlefield franchise.

At the moment of publishing, EA and DICE haven't commented on the speculation the survey has created. That said, if this changes, we will be sure to update the story accordingly. In the meantime, for more coverage on Battlefield 6 and all things gaming, click here or check out the relevant links listed below: