Manitoba Co-operator
Share on FacebookShare Share on TwitterTweet
Canola on the ICE Futures platform hit fresh highs in many contract months during the last full week of November, but showed signs of stalling out near 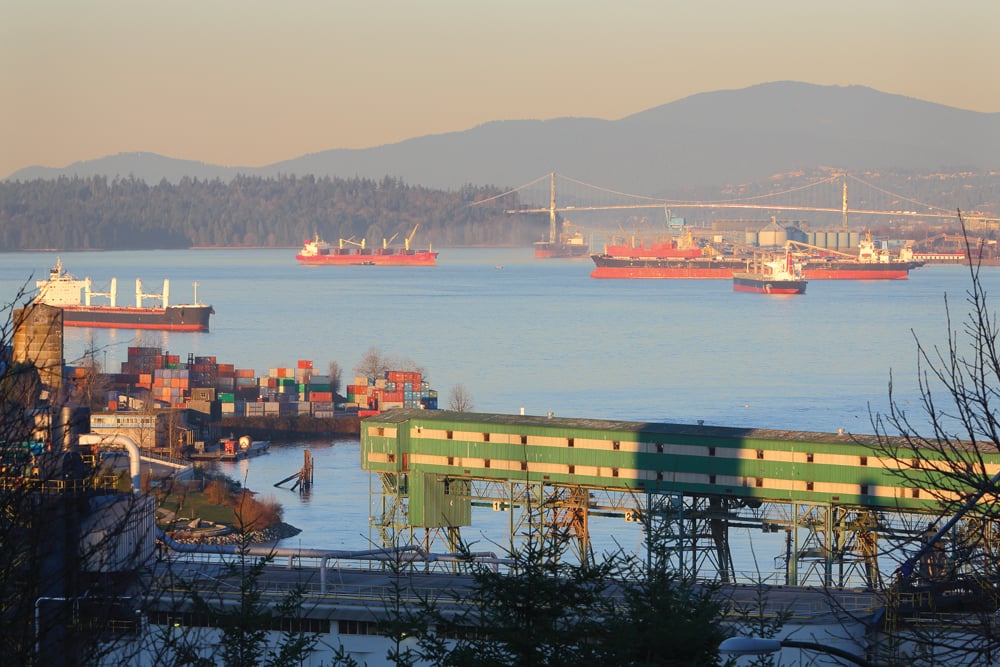 SUPPLIES | Domestic crushers should be the main customer this month

Canola on the ICE Futures platform hit fresh highs in many contract months during the last full week of November, but showed signs of stalling out near the top with the Thanksgiving holiday in the United States leading to some volatility and thin volumes.

While the underlying reality of tight supplies, and the need to ration demand, remained supportive, that story has been propping up the market for some time now and bullish speculators will need fresh news to keep the trend pointed up — especially as canola looks overpriced at these unprecedented price levels.

Flood damage in British Columbia hampered rail movement to the West Coast during the week, but there were already large supplies of canola in storage in Vancouver and weekly export movement was solid in the latest Canadian Grain Commission data. That said, total exports continue to run well off the previous year’s pace, with the domestic crush expected to be the main customer for what little canola is available this year.

Agriculture and Agri-Food Canada released updated supply/demand tables lowering its forecast for total canola exports in 2021-22 by a million tonnes, to 5.5 million. Meanwhile, the government agency raised its domestic usage estimate by the same amount, to 8.7 million, which would leave projected ending stocks at only 500,000 tonnes.

Statistics Canada releases the results of its production survey on Dec. 3, providing the first on-the-ground reading of this year’s yields after previous reports relied on satellite imagery. Anecdotal reports would place canola production below the already-low level of 12.8 million tonnes forecast in September, which will lead to subsequent adjustments in the supply/demand balance sheet.

The soybean harvest in the United States has wrapped up, while farmers in South America are busy planting their next crop. If any weather issues materialize in Brazil or Argentina during the growing season, that could be the spark North American futures need to stage another move higher. However, good conditions and yield projections could just as easily provide the catalyst for a sell-off. Time will tell on that front.

More pressing in the near term may be bigger swings in global financial and energy markets in response to ever-shifting developments on the pandemic front. A new COVID-19 variant emerging in South Africa sent a shock to world markets on Nov. 26, sending crude oil and stock markets down sharply on concerns that the new vaccine-resistant variant would slow economic recovery efforts. The energy-linked Canadian dollar was weaker as well, which likely tempered the movement in the canola market.

Throughout the pandemic, the adage that ‘people still need to eat’ has generally propped up the agriculture sector, but again, time will tell what the latest news will mean for grains and oilseeds in the long term.