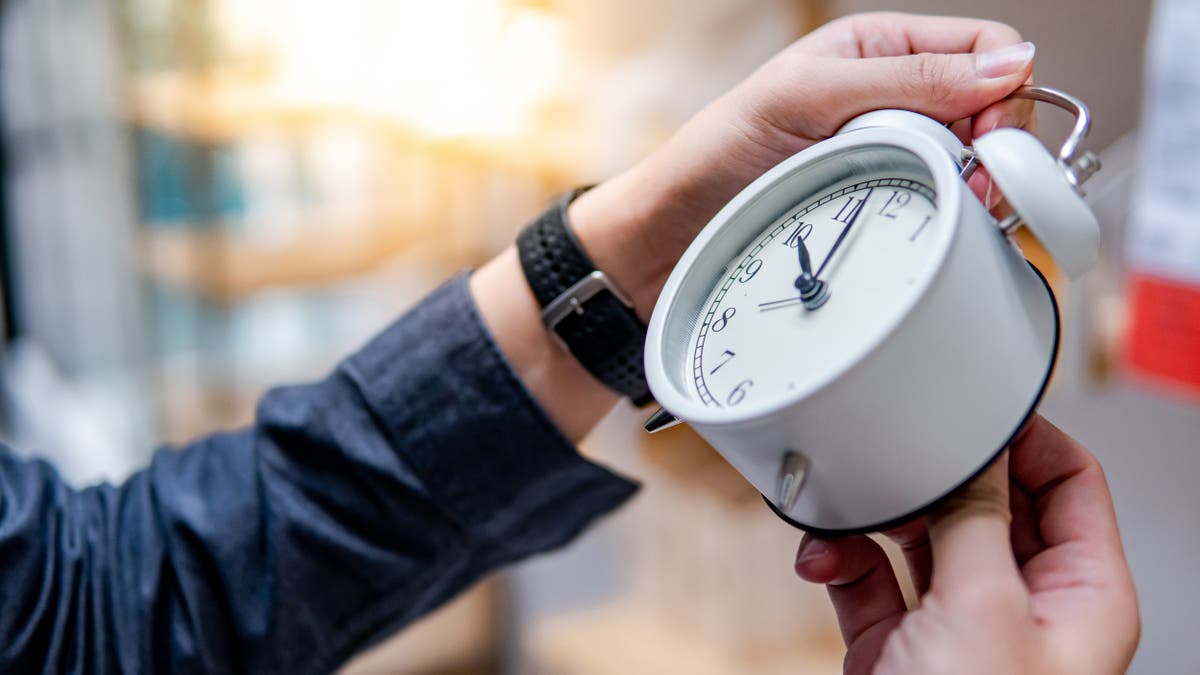 On Sunday 27 March, clocks go forward in the UK marking the beginning of British Summer Time (BST) — and meaning Brits lose an hour of sleep.

But despite this intention, the practice hasn’t always proved popular over the years and, in 2019, the European parliament voted in favour of scrapping Daylight Savings Time altogether.

This change was due to take effect for the first time in 2021 but plans have now been stalled.

EU member states were asked to decide whether they wanted to remain in winter or summer time once the change took place and they couldn’t agree.

But will the UK ever get rid of Daylight Savings Time?

The Royal Society for the Prevention of Accidents has called for the UK to do so many times, arguing that Daylight Saving Time can increase the risk of road accidents, due to more people driving during dark autumn and winter evenings.

The Society was in favour of the EU discontinuing DST, and urged the UK government to adopt British Summer Time on a permanent basis at the time.

"RoSPA is in favour of this proposal, and is calling for the government to adopt British Summer Time (GMT+1) all year," the society states.

"This would mean road users will no longer experience the sudden onset of darkness during their autumn commutes, potentially saving many lives."

Last week, Boris Johnson was asked during Prime Minister’s Questions whether the UK would ever follow the EU and abolish DST.

He said: “I will have a look at the suggestion … but it seems unlikely to me.”

After the European parliament voted to scrap the change of the clocks in 2019, a YouGov poll found that the majority of Brits were marginally in favour of keeping DST.

More Brits (44 per cent) wanted to keep the current system, with 39 per cent voting in favour of ditching the change of the clocks.

If DST was to be scrapped, survey respondents majoritively supported remaining in British Summer Time all year round, meaning more light on summer nights but less on winter mornings.