Germany to ban the unvaccinated from public life, as Merkel & Scholz back jab mandate

Hindustan Times
Share on FacebookShare Share on TwitterTweet
Those not yet vaccinated against Covid-19 will still be allowed to meet others in private settings, but only in very limited numbers. 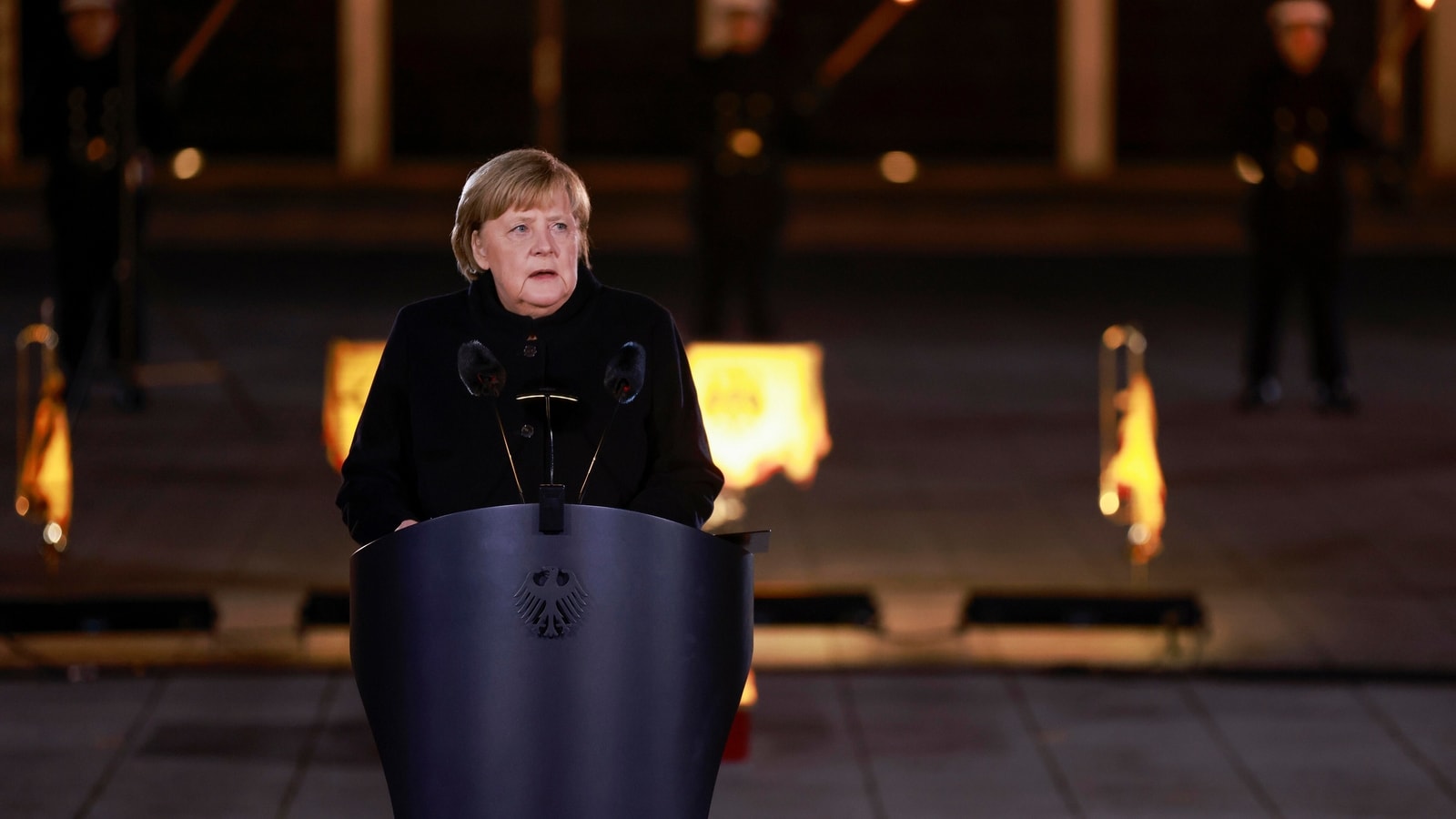 Germany will soon ban unvaccinated people from certain facets of public life, which includes access to non-essential stores, restaurants, sports, and cultural venues, as the country looks to introduce a general vaccine mandate as part of efforts to curb further spread of the coronavirus disease (Covid-19).

The announcement was made on Thursday by German chancellor Angela Merkel, who said a decision on the measures was taken at a meeting with federal and state leaders.

Once these sweeping curbs on unvaccinated people are imposed, those in Germany not yet inoculated against Covid-19 shall be barred from accessing cultural and leisure-related activities nationwide. They will also not be allowed to enter bars, restaurants, and cinema theatres, according to a draft document signed off by the nation's leaders.

What's more, the unvaccinated will also be banned from Christmas markets, a major slap in the face keeping in mind the upcoming festive season, and there will also be restrictions on the number of people they can socialise with.

The unvaccinated people will still be allowed to meet others in private settings, but only in very limited numbers. A household with an unvaccinated person over 14 can meet with only two people from another household; the limit does not apply when everyone is vaccinated.

“The situation in our country is serious,” Merkel told reporters in Berlin, calling the measures an “act of national solidarity”. In what is likely to be her last news conference as chancellor, Merkel also brought up the highly contentious idea of a general vaccine mandate, which will force the population to get inoculated against Covid-19.

Informing that the country's parliament would be debating the proposal with input from the national ethics committee, Merkel said the mandate could take effect as early as February next year.

“In light of this situation, I really think it's necessary to pass such a mandate,” Merkel said, adding that she would have voted for it if she were still a lawmaker.

Meanwhile, Germany's finance minister Olaf Scholz, who is expected to be elected chancellor by a center-left coalition next week, has also backed a general vaccine mandate, but he favours letting lawmakers vote on the issue according to their personal conscience rather than party lines. “If we had a higher vaccination rate, we wouldn’t be discussing this now,” he said.

Germany reported as many as 73,209 new Covid-19 cases on Thursday. The Robert Koch Institute also reported 388 new deaths from the coronavirus, bringing the fatality toll since the start of the pandemic to 1,02,178.