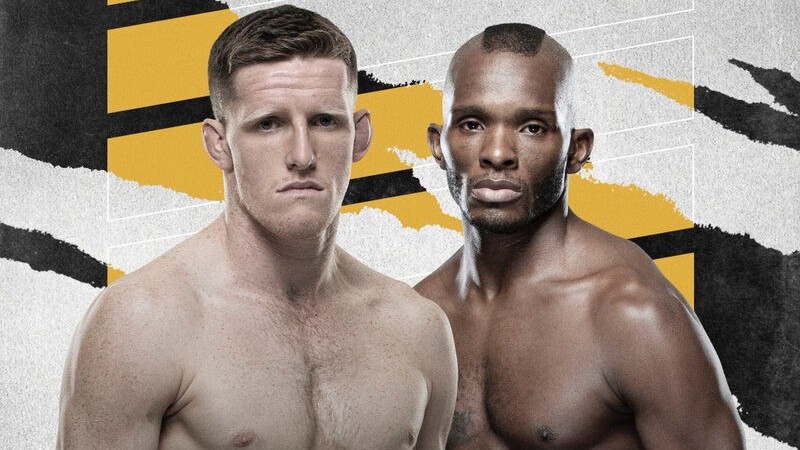 A mere 40 seconds into the first round, the Central Coast MMA product stepped inside, feinted with his right hand and shut down Worthy’s central nervous system with a devastating left hand.

Six seconds later, it was all over, with Mullarkey nabbing his first UFC win and extending his run to 11 straight finishes in his professional wins.

Despite finding himself on the end of two losses in as many UFC fights, the New South Welshman was extremely confident of getting the job done.

"In my mind I’m 1-1 in the UFC, I think I won that last fight (against Fares Ziam). Every fight is the biggest fight of your life so the pressure is always going to be there it's just how you deal with it.

"I’m very confident. I think this is a really good fight for me.

"Styles make fights and this kind of a fighter - I think it’s going to be fireworks and I see myself getting my hand raised."