NEWS.com.au
Share on FacebookShare Share on TwitterTweet
Jessie J has said that she is “overwhelmed with sadness” as she revealed she’d suffered a tragic miscarriage after “deciding to have a baby on her own”. 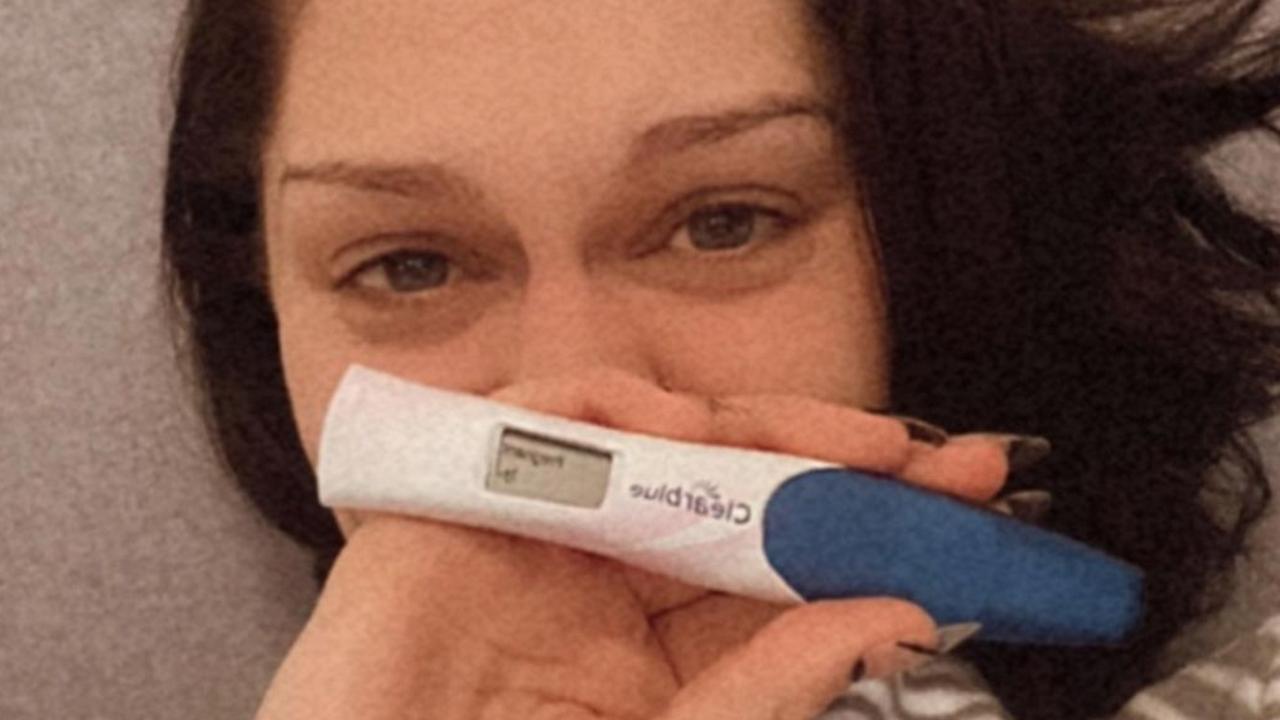 Singer Jessie J has made a devastating personal announcement - but in a brutal misunderstanding, she’s been flooded with congratulations.

Jessie J has said that she is “overwhelmed with sadness” as she revealed she’d suffered a tragic miscarriage after “deciding to have a baby on her own”.

The 33-year-old British singer shared a photo of herself holding up a positive pregnancy test alongside an emotional quote on her Instagram page today, The Sun reports.

And in a devastating twist, many have misread the post as a pregnancy announcement without reading the accompanying caption, sharing messages of congratulations in the comments section.

Even her own record company, Republic Records, made the unfortunate error, wishing her “the biggest hug and warmest congrats”:

Many fans begged people to read the full caption to the post before writing their messages of congratulations.

In the lengthy caption, Jessie J explained how she’d been nervous about keeping her pregnancy a secret ahead of her latest Los Angeles concert. Just hours later doctors told her that they could not find her baby’s heartbeat.

The singer wrote: “Yesterday morning I was laughing with a friend saying, ‘Seriously though how am I going to get through my gig in LA tomorrow night without telling the whole audience I am pregnant.’

“By yesterday afternoon I was dreading the thought of getting through the gig without breaking down … after going for my third scan and being told there was no longer a heartbeat.

“This morning I feel like I have no control of my emotions. I may regret posting this. I may not. I actually don’t know. What I do know is that I want to sing tonight. Not because I’m avoiding the grief or the process, but because I know singing tonight will help me.”

Jessie went on to explain her reason for wanting to go ahead with the concert.

“I have done two shows in two years and my soul needs it. Even more today. I know some people will be thinking she should just cancel it. But in this moment I have clarity on one thing. I started singing when I was young for joy, to fill my soul and self love therapy, that hasn’t ever changed and I have to process this my way.

“I want to be honest and true and not hide what I’m feeling. I deserve that. I want to be as myself as I can be in this moment. Not just for the audience but for myself and my little baby that did its best. I know myself and I know I would talk about it on stage because that’s who I am. So instead of a tearful emotional speech trying to explain my energy. This feels safer.”

The Bang Bang singer, who confirmed her split from boyfriend, dancer Max Pham, last month and previously dated Channing Tatum for two years, added: “I decided to have a baby on my own. Because it’s all I’ve ever wanted and life is short. To get pregnant was a miracle in itself and an experience I will never forget and I know I will have again.

“I’m still in shock, the sadness is overwhelming. But I know I am strong, and I know I will be ok. I also know millions of women all over the world have felt this pain and way worse. I feel connected to those of you I know and those of you I don’t.

“It’s the loneliest feeling in the world. So I will see you tonight LA. I may crack less jokes but my heart will be in the room.”

The star was inundated with messages from her followers, who sent messages of support in the comments, including Pixie Lott who wrote: “I’m so sorry Jessie sending loads of love.”

A fan added: “Sending you all the love Jessie. It’s never easy. Get through it whichever way you can.”