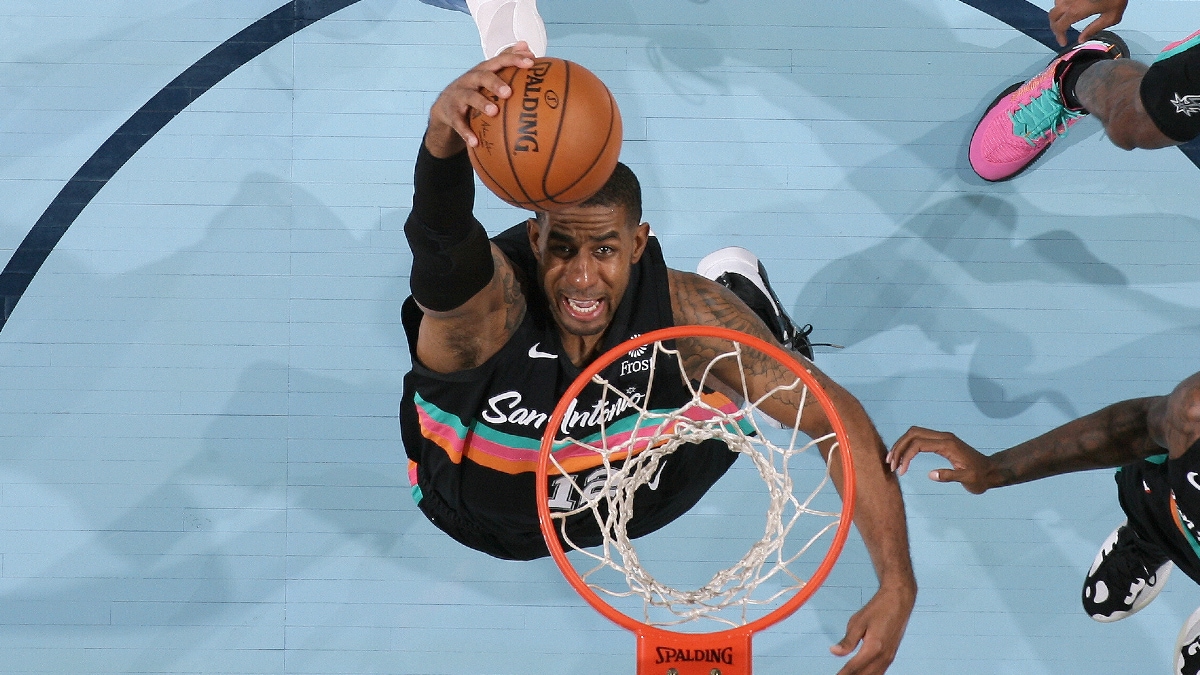 Four-time All-Star LaMarcus Aldridge has averaged 19.4 points and 8.3 rebounds in his 15 NBA seasons.

LaMarcus Aldridge is next after deciding Saturday to sign with the Nets for the remainder of the season, a person with knowledge of the details said.

After reaching a buyout agreement with the San Antonio Spurs on Thursday, the veteran forward quickly became a coveted free agent for contending teams.

He picked the Nets, the person told The Associated Press. The person spoke on condition of anonymity because the signing wasn’t official.

Aldridge joins a Nets team that has current All-Stars Kevin Durant, James Harden and Kyrie Irving, and added a former one earlier this month when it signed Blake Griffin.

Aldridge averaged 19.5 points and 8.0 rebounds in 5 1/2 seasons for the Spurs, before they removed the 35-year-old from the rotation earlier this month while searching for a potential trade. None materialized before the deadline Thursday, so the Spurs bought out Aldridge’s contract.

An All-Star in three of his seasons in San Antonio, Aldridge fills one of the few holes for the potent Nets. He can play power forward or center, giving Brooklyn a reliable post-up presence to play with its collection of outside threats.

Aldridge was also an All-Star four times in Portland before joining the Spurs.