Devdiscourse
Share on FacebookShare Share on TwitterTweet
A study led by researchers at UCLA and Children's Hospital Los Angeles shows that a low-calorie diet and mild regular exercise can improve the survival rate of overweight children and adolescents receiving chemotherapy for treatment of leukaemia. 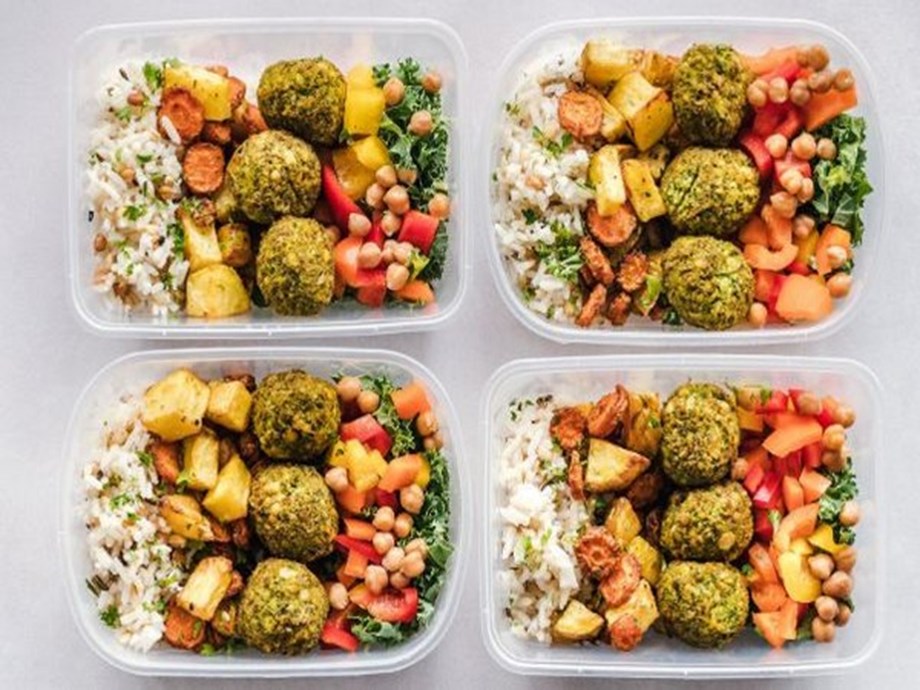 In some cancers, including leukaemia in children and adolescents, obesity can negatively affect survival outcomes. Obese young people with leukaemia are 50 per cent more likely to relapse after treatment than their lean counterparts. Scientists say that modest dietary changes and exercise can dramatically improve survival outcomes for those with acute lymphoblastic leukaemia, the most common childhood cancer.

The findings of the study were published in the American Society of Hematology's journal Blood Advances. The researchers found that patients who reduced their calorie intake by 10 per cent or more and adopted a moderate exercise program immediately after their diagnosis had, on average, 70 per cent less chance of having lingering leukaemia cells after a month of chemotherapy than those who did not go on the diet-and-exercise regimen.

Lingering cancer cells in the bone marrow, which are more likely to be found in overweight individuals, are associated with worse survival and a higher risk of relapse, often leading to more intense treatments like bone marrow transplants and immunotherapy. "We tested a very mild diet because this was our first time trying it, and the first month of treatment is already so difficult for patients and families," said senior author Dr Steven Mittelman, chief of pediatric endocrinology at UCLA Mattel Children's Hospital and a member of the UCLA Jonsson Comprehensive Cancer Center.

Mittelman added, "But even with these mild changes in diet and exercise, the intervention was extremely effective in reducing the chance of having detectable leukaemia in the bone marrow." As part of the clinical trial, which took place at Children's Hospital Los Angeles, researchers worked with registered dieticians and physical therapists to create personalized 28-day interventions for 40 young people between the ages of 10 and 21 who were newly diagnosed with acute lymphoblastic leukaemia.

The intervention was designed to cut participants' calorie intake by a minimum of 10 per cent in order to reduce both fat gain and lean muscle loss. The physical activity component included a target level of 200 minutes per week of moderate exercise. The results showed a decrease in fat gain among those who were overweight and obese, as well as improved insulin sensitivity and an increase in the beneficial hormone adiponectin, which is involved in regulating glucose and breaking down fatty acids.

Most importantly, the researchers found a 70 per cent decrease in the chance of having lingering leukaemia cells in the bone marrow -- known medically as a minimal residual disease -- when compared with a historical control group. "We hoped the intervention would improve outcomes, but we had no idea it would be so effective," Mittelman said.Mittelman noted, "We can't really add more toxic chemotherapies to the intense initial treatment phase, but this is an intervention that likely has no negative side effects. In fact, we hope it may even reduce toxicities caused by chemotherapy."

"This is the first trial to test a diet-and-exercise intervention to improve treatment outcomes from a childhood cancer," said principal investigator and lead author Dr Etan Orgel, Director of the Medical Supportive Care Service in the Cancer and Blood Disease Institute at Children's Hospital Los Angeles. "This is an exciting proof-of-concept, which may have great implications for other cancers as well," added Orgel.

The next steps include further testing of the approach in a multicenter randomised trial, which will be launched later this year, the researchers said. (ANI)

(This story has not been edited by Devdiscourse staff and is auto-generated from a syndicated feed.)