Palm Sunday: What it means to Christians 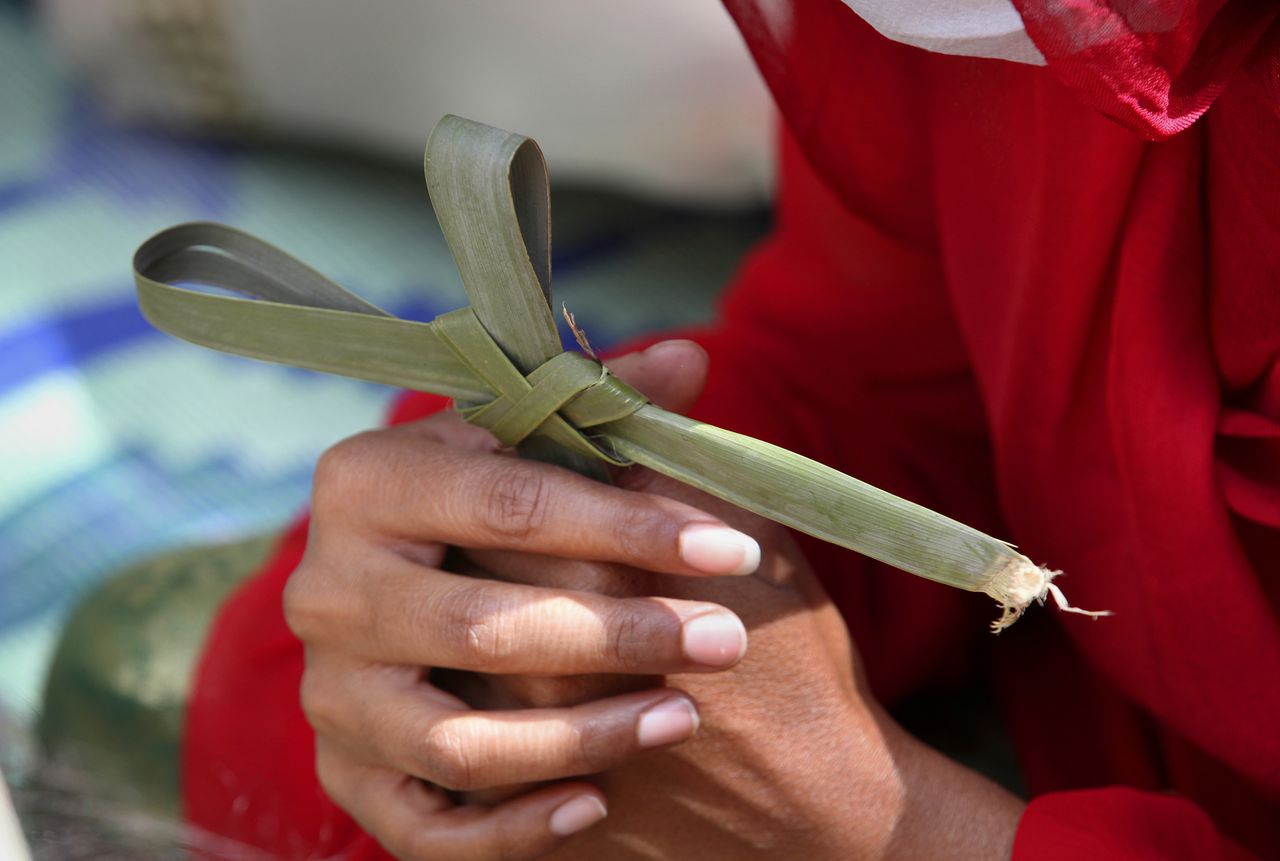 Holy Week begins this morning with the observance of Palm Sunday, when Christians carry palm branches to recall the entry of Jesus into Jerusalem before his crucifixion.

Here are five things to love about Palm Sunday:

Commemorating Palm Sunday with palm branches goes back to the early Christian church. It remains a favorite among parishioners, who are handed palm branches as they enter the church at many services. Palms were a symbol of royalty and nobility in Jesus’ day. Those welcoming him to Jerusalem expected a messiah who might overthrow the Romans. The palm is a symbol of the arrival of Jesus in Jerusalem just before his crucifixion, as crowds waved palm branches, sang ’'Hosannah,’' and covered his path with the branches. Jesus was later crucified by the Romans with crowds shouting approval, according to Gospel accounts.

Jesus rode a donkey into Jerusalem. Unlike the Roman emperors, who rode horses and led military parades, Jesus rode in on a donkey in a statement of peace, humility and solidarity with the people.

Jesus led a procession into Jerusalem before his Crucifixion, so many Christians take part in processions to commemorate his triumphal entry into Jerusalem. At many churches, parishioners will carry palms in outdoor processions, if weather allows.

Palm Sunday begins the most holy week on the Christian liturgical calendar, leading to Easter, the celebration of the resurrection of Christ. Holy Thursday or Maundy Thursday commemorates the Last Supper of Jesus and his disciples. Good Friday marks the day of the crucifixion. Easter will be celebrated April 4.