'Rocket League' is coming to mobile, kind of | Gaming Roundup

Autoblog
Share on FacebookShare Share on TwitterTweet
This week in racing game news, Psyonix announces a mobile version of Rocket League and Dirt 5 gets a new content update. 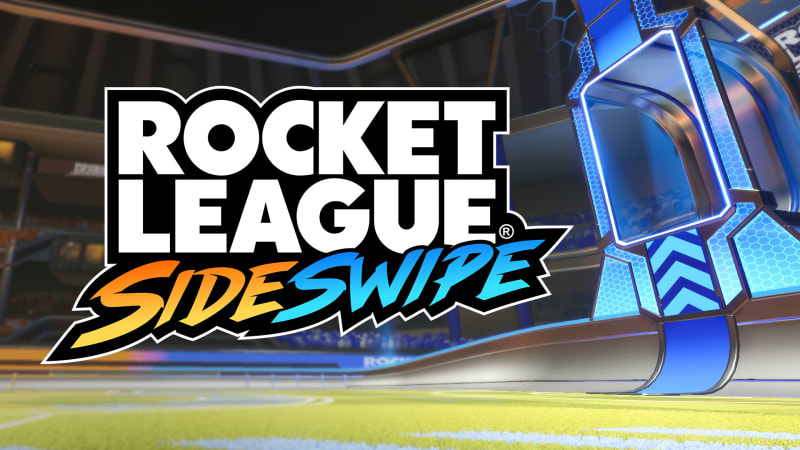 Autoblog may receive a share from purchases made via links on this page. Pricing and availability are subject to change.

This week in racing game news:

'Rocket League Sideswipe' is coming to mobile later this year

We got word earlier this week that Psyonix is releasing a "Rocket League" mobile game called "Rocket League Sideswipe." From what we can tell, it looks like a slightly modified 2D version of "Rocket League" for touchscreens. It seems to be getting more and more trendy to bring a watered-down version of an already established console or PC racing game to mobile as an attempt to win over a chunk of the astronomical player base of 2.2 billion mobile gamers. After all, there are now mobile versions of "Mario Kart," "F1," "Need For Speed," "Grid," "Project Cars," and countless others.

We get it, going after a piece of a 2.2 billion person pie probably seems like a no-brainer, but we have to wonder, are any of these clearly-not-as-good-as-the-original mobile versions of games really making all that much of an impact? While we're confident "Rocket League Sideswipe" will be fun, we wonder if it will be fun enough to be worth more than a few games a week for a month or two before it gets old and forgotten, like so many other games of its ilk. Lucky for us, we won't have to wait too long to find out since the game will be released at an undetermined date later this year.

'Dirt 5' is releasing its Uproar content pack and 4.0 update on March 30

"Dirt 5" is continuing to stay fresh by dropping another new content pack including new cars, new career events and more. The paid portion of the update will unlock four new cars, 25 career events, two new career sponsors, new livery options, stickers and lanyards. All of that content will be free for anyone who owns the Amplified Edition of the game or the Year One Upgrade, and for everyone else, it'll cost $12.49.

There's more, though, with a new After Hours Playgrounds update that will be free for everyone, regardless of which version of the game you own. The free-for-everyone portion of the update includes 20+ new items for the custom arena creator mode and nighttime options for multiple event locations. Also, the game will be adding new "iconic liveries" for the BMW M1 Procar, Subaru WRX STI RX Supercar, Subaru Impreza S4 Rally, and Mitsubishi Lancer Evolution VI.

You can read our thoughts on the game's initial release right here. If you're interested in checking out the game for yourself, here's where you can pick it up.