Yahoo News Australia
Share on FacebookShare Share on TwitterTweet
The government refuses a request for £170m to support the struggling metals group. 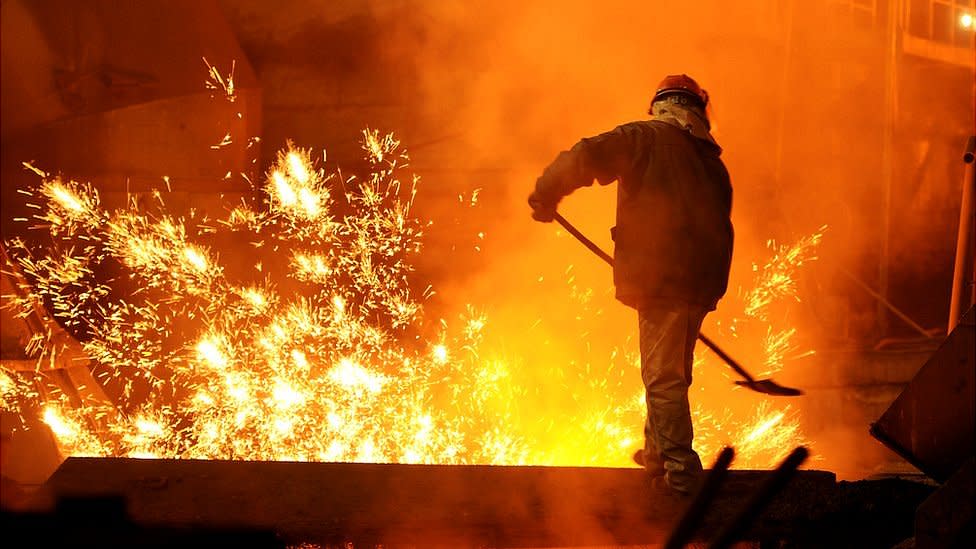 The government has rejected a request for £170m in financial support for Liberty Steel.

Liberty's owner GFG employs 5,000 staff at its 12 UK sites, which include Rotherham, Motherwell and Newport.

Government sources told the BBC last week they had concerns about the "opaque" nature of Mr Gupta's empire, which employs 35,000 worldwide.

Any assistance was more likely to come following an administration process, the sources indicated, to support UK jobs as opposed to the corporate entity that owns it.

GFG, a holding company for Mr Gupta's assets, was the biggest recipient of finance from Greensill.