Dana White reacts to Sean O’Malley’s KO win at UFC 260: ‘He put on a masterpiece’ 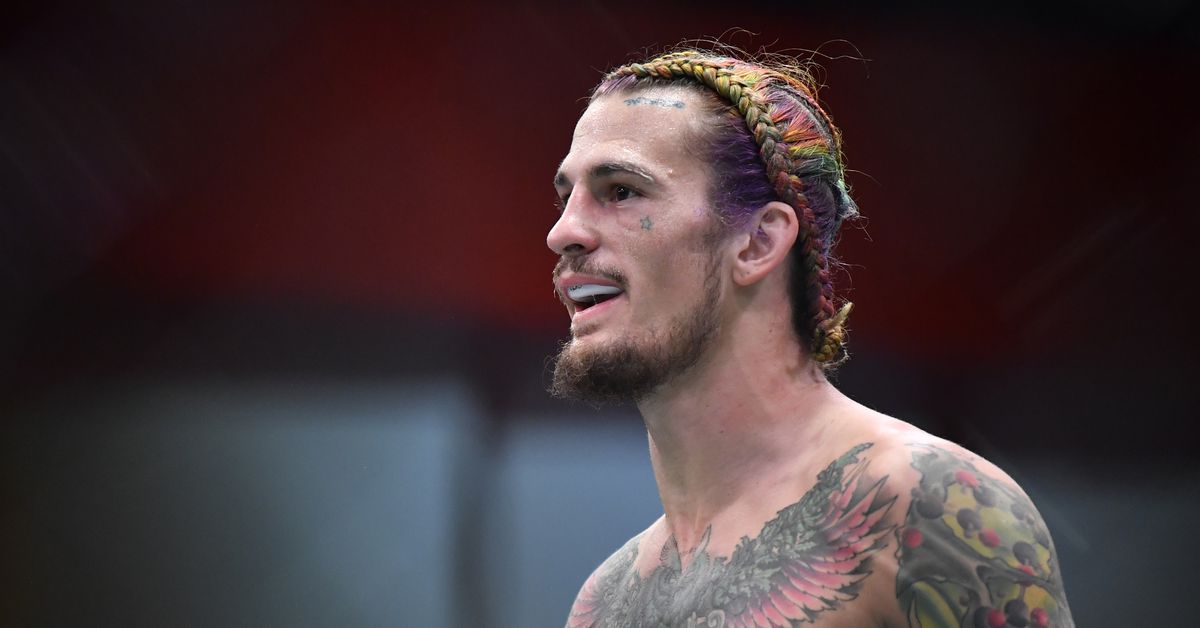 Add Dana White to the long list of people who were thoroughly impressed with Sean O’Malley’s performance Saturday night.

In a bantamweight main card matchup at UFC 260, O’Malley dominated Thomas Almeida before dropping and then knocking out his opponent in the third round. The 26-year-old got back in the win column after a first-round TKO loss to Marlon Vera in his prior appearance at UFC 252 in August.

There were a lot of questions heading into the matchup, including how O’Malley would respond to his first loss. In the first round, “Sugar” wobbled Almeida with a head kick before flooring him with a punch. O’Malley believed he had earned a walk-off KO win in that moment, but Almeida was able to stay in the fight.

The second time proved to be a charm, which certainly caught the UFC president’s attention.

“He did it twice tonight,” White told reporters at the UFC 260 post-fight press conference. “He looked good coming back in off of the ‘Chito’ Vera fight, he came in tonight against a real tough kid, durable, with serious punching power and he put on a masterpiece tonight.

“He picked him apart, stayed on the outside and did whatever he wanted to do. He hurt him [in the first round], thought he finished him and then finished him again in the third round. You really couldn’t have put on a better performance than he did tonight.”

In regards to what could be next for the former 2017 Contender Series contract winner, White wasn’t willing to make that decision just yet. Of course, there is still heat between O’Malley and Vera, but White feels the meat can stay on the proverbial bone with that matchup.

“You can make that fight anytime,” White stated. “That one’s always there, but I don’t know what’s next for either one of those guys.”