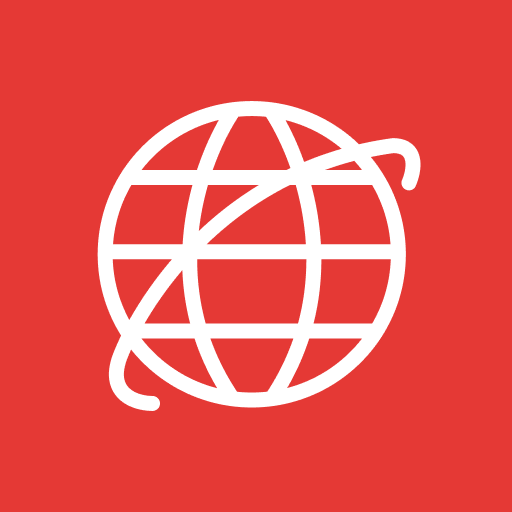 Get a daily selection of our top stories based on your reading preferences.
Loading Something is loading.
Email address
By clicking ‘Sign up’, you agree to receive marketing emails from Insider as well as other partner offers and accept our Terms of Service and Privacy Policy.
.inline-newsletter-signup.loading { width: 100%; max-width: 640px; margin: 0 auto; visibility: hidden; }

Spotify has removed hundreds of comedians' works after they tried to push for a change in the way streaming services pay them royalties.

The audio streaming giant moved to drop comedians such as John Mulaney, Jim Gaffigan, Tiffany Haddish, Kevin Hart, and Mike Birbiglia from the platform last week. But despite that, Spoken Giants, the global rights administration company representing the comedians, said Saturday it wants to resume conversations with Spotify.

"Spoken Giants has a clear process for engaging with DSPs, other digital platforms, and terrestrial and satellite radio to discuss compensation for comedy writers," Spoken Giants CEO Jim King, a former executive at music rights company BMI, told Insider. "In our discussions, we've offered a blanket license for our repertoire of comedy works so comedians can begin to receive the royalties they've rightfully earned. Unfortunately, Spotify removed the work of individual comedians rather than continue negotiating with us."

"We have now requested an immediate meeting to resolve this situation because, copyright lingo aside, the reality is that individual comedians are being penalized in retaliation for collectively requesting the same compensation that songwriters receive," King added.

The comics joined the Spoken Giants-led coalition, looking to get paid a royalty on a copyright for jokes they've written that are played on radio or digital audio services, like Spotify, SiriusXM, Pandora, and YouTube.

After stalled negotiations with Spoken Giants, Spotify sent an email to the global rights company right before Thanksgiving, saying it was taking down the comedians' content until an agreement could be reached.

Spoken Giants specializes in helping creators collect royalties for copyrights of spoken-word media like the comedians' jokes. The company has been in talks with other radio and audio streaming entities since the spring.

"Spotify does provide entertainers with exposure and access to large audiences," said Spoken Giants CEO Jim King, a former executive at music rights company BMI. "So having their work taken down is harmful to each individual creator."

More artists and creative talent are demanding increased royalties from streaming services, particularly songwriters. Streamers previously opted to appeal a federal ruling from the US Copyright Board raising the rates for royalties in 2018. Spotify was among other major music and audio content streamers, like Apple, Amazon, Pandora, and Google, who said they were fighting royalty boost.

According to the Wall Street Journal, comedians are paid as "performers" through their label or distributor, and by digital performance rights organization SoundExchange every time a digital service streams their content. However, comics are currently not paid as writers of their own work, like how songwriters are paid for the use of their music and lyrics.

With streaming and increased listenership of comedy albums, comedians can collect more money from their work across these platforms, King added.

Spotify said comedians' labels and distributors are also a part of the conversation.

Spotify paid "significant amounts of money for the content in question, and would love to continue to do so," a Spotify spokesperson told Insider.

"However, given that Spoken Giants is disputing what rights various licensors have, it's imperative that the labels that distribute this content, Spotify, and Spoken Giants come together to resolve this issue to ensure this content remains available to fans around the globe," Spotify added.

Sign up for notifications from Insider! Stay up to date with what you want to know.
Subscribe to push notifications
Deal icon An icon in the shape of a lightning bolt.