Motorsport.com, Edition: Global
Share on FacebookShare Share on TwitterTweet
The two Erebus Motorsport Holdens have been thrown out of the Bathurst 1000 Top 10 Shootout for failing post-session technical checks. 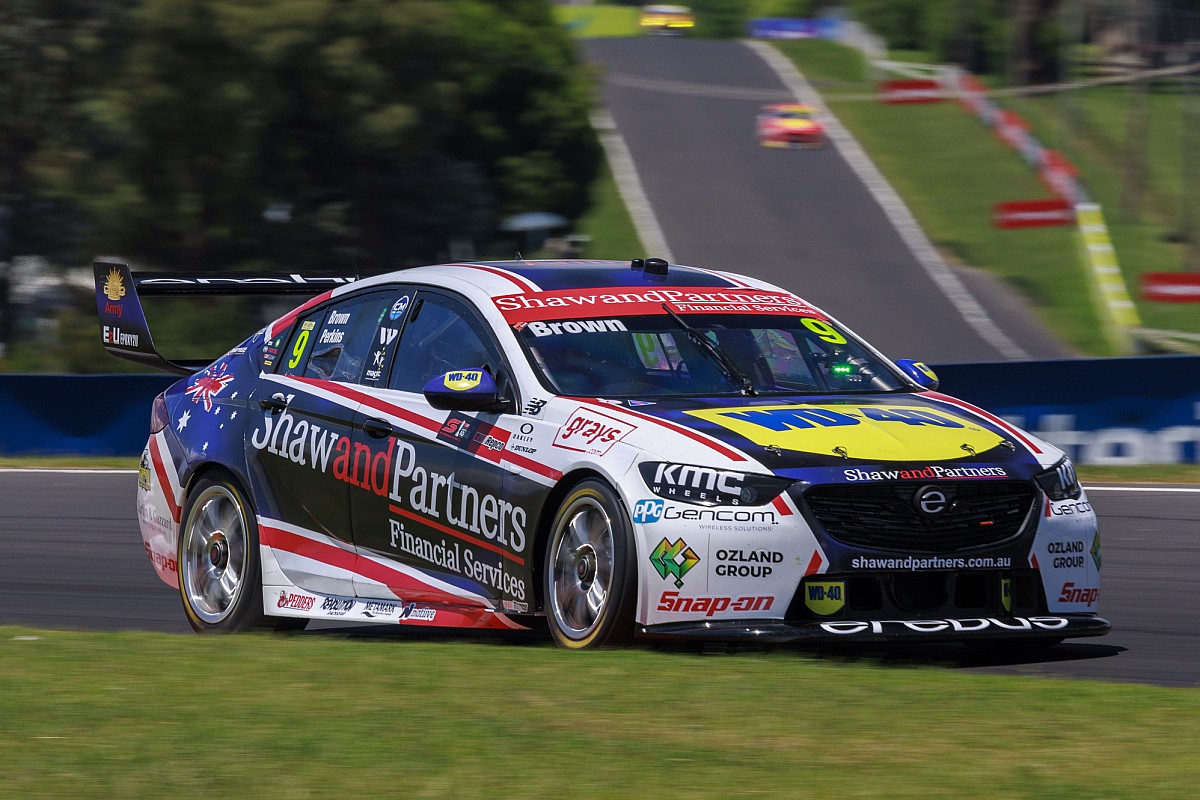 Brodie Kostecki and Will Brown qualified fourth and fifth respectively for tomorrow's Great Race, both drivers dipping into the 2m03s during a thrilling single-lap dash earlier today.

However according to a statement from the team the cars have since been disqualified for doors that were too light despite the cars meeting the overall minimum weight requirements.

As a result Kostecki and David Russell and Brown and Jack Perkins will start ninth and 10th.

"Erebus Motorsport is disappointed to hear news that, after being reviewed by the Stewards at Bathurst today, they have been disqualified from this afternoon’s Top 10 Shootout," read a statement from the team.

After thorough inspection it was found that although the overall car weights were by the book, doors on both Erebus Holdens were underweight.

"It is a small oversight and honest mistake by the crew who have worked tirelessly for six weeks to ensure they represented the team, its partners, and its fans well.