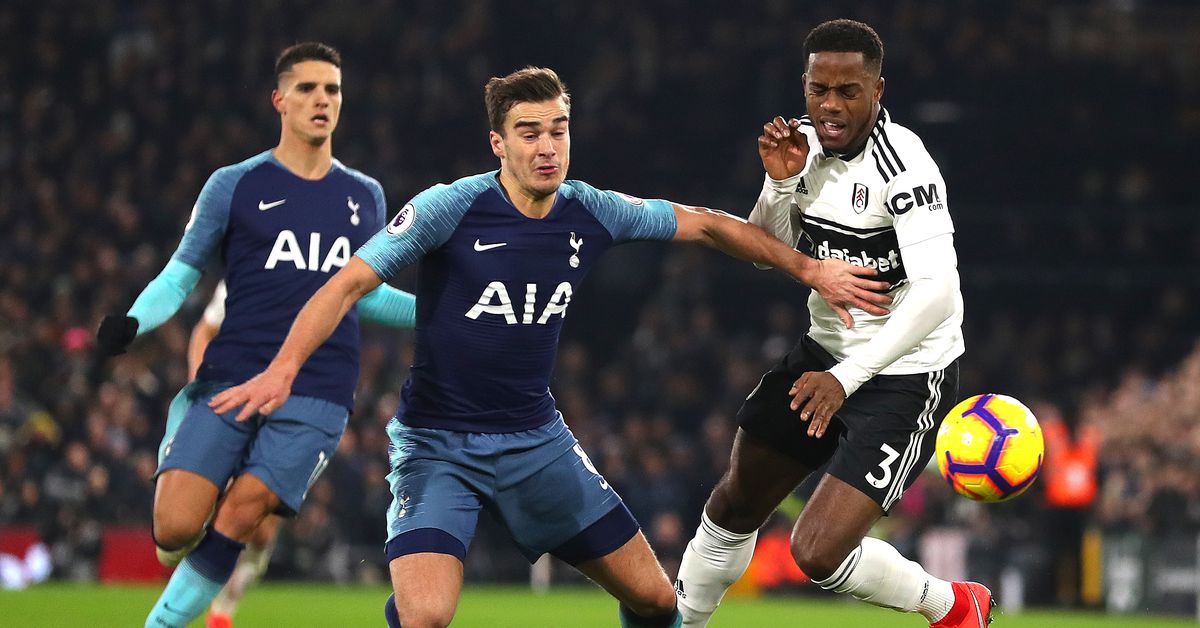 Covid-19 is not going away, and with Tottenham Hotspur fortunate enough to still be fighting on four fronts, there will surely be some issues with fixture congestion. The latest challenge was somewhat alleviated this week, as the Premier League postponed Spurs’ contest against illness-struck Aston Villa and replaced it with last month’s postponed Fulham’s match.

The Cottagers are obviously unhappy about this short-notice rearrangement, but it was vital for Spurs to not have an empty spot on the calendar. Having to make up two future Premier League fixtures during an already busy spring would be extremely challenging, especially as they progress deeper in three cup competitions.

Fulham are back in the Premier League after a year in the Championship, but it has not been a great start to the season so far. The Cottagers are stuck in a relegation fight and have found goals difficult to come by. Five December league fixtures yielded a total of four points, all coming via draws.

The London rivals have not met in almost exactly two years, when a last-second Harry Winks winner stole three points for Spurs. In current times, Tottenham got its first league win since early December against Leeds last week, followed by successful FA Cup and League Cup ties. The home side will look to continue this run to keep pace in the congested race for top four.

The match thread rules are the same as always. To any visitors coming here for the first time, welcome! We’re glad you’re here! Wipe your feet, mind the gap, and be sure to check out the other pages at this outstanding site. While you’re here, though, we have a few rules and regulations:

Have fun, and COYS!