Brisbane Times
Share on FacebookShare Share on TwitterTweet
Residents unable to have their say due to an online voting system error will not have to pay a $55 fine for failing to vote. 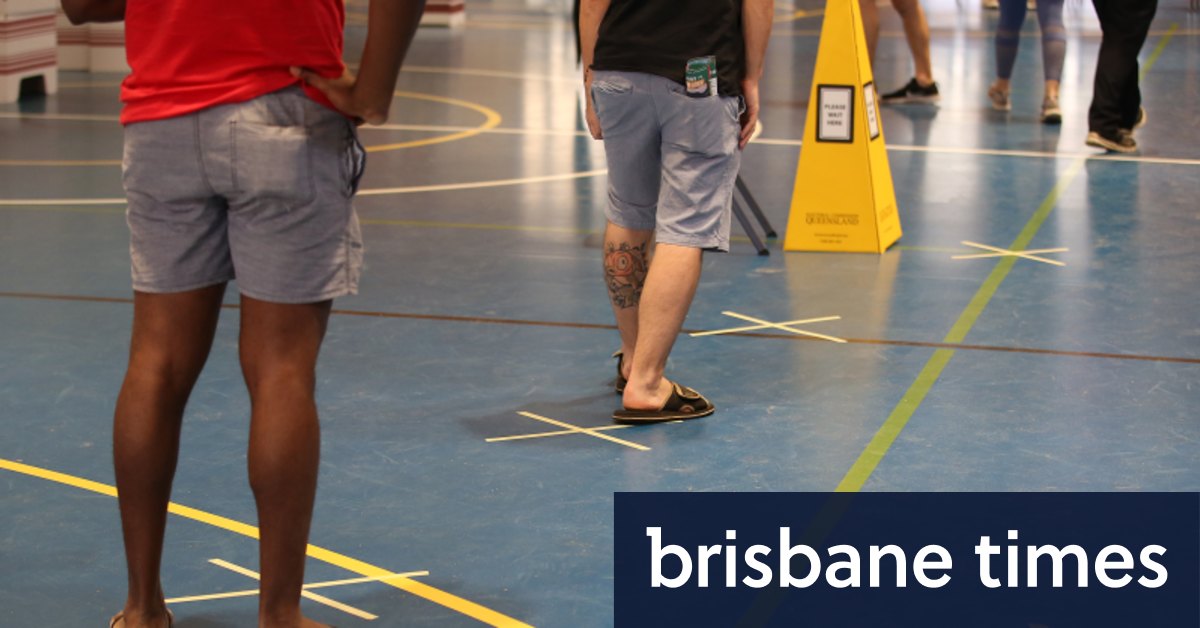 “This was due to the increased volume of people using the iVote system,” a spokesperson said. “Any eligible elector who applied to use iVote today but missed out on voting will be excused from paying any penalty.

“The Electoral Commissioner may also determine, after the elections have finished, that other categories of electors should be excused for having a sufficient reason.”

Failure to vote in local government elections attracts a fine of $55 if a valid reason is not provided.

The commission noted that “almost triple the number of voters have used iVote at these elections than any previous election”.

“We apologise to any voters unable to gain access to the system due to these issues. A full report on the conduct of the election is required by legislation to be released on our website by May 2022.”

Mr Town said waiving the $55 fine is “all well and good”, but his council in Wollondilly had some contentious issues in which he wanted his voice heard.

“This was a pretty important election, there were a lot of new independents running,” he said.

“This election had an opportunity to make a difference in getting out some of the councillors who have been there for 26 years.

“A $55 fine being waived is great, but not being able to have our voice heard for something that is compulsory to vote in is unfortunate.”

This year – in part due to the COVID-19 pandemic – is the first time iVote has been used for local government elections. It has previously been used in state elections, with 234,401 votes cast using iVote at the 2019 state ballot.

When applications closed at 1pm on Saturday, 652,983 local government votes had been cast using the online voting system, which opened on November 22. It is not yet known how many voters were prevented from casting their ballots.

The Morning Edition newsletter is our guide to the day’s most important and interesting stories, analysis and insights. Sign up here.