NBA.com
Share on FacebookShare Share on TwitterTweet
Get ready for Friday's ESPN doubleheader with five key stats to know about each matchup. 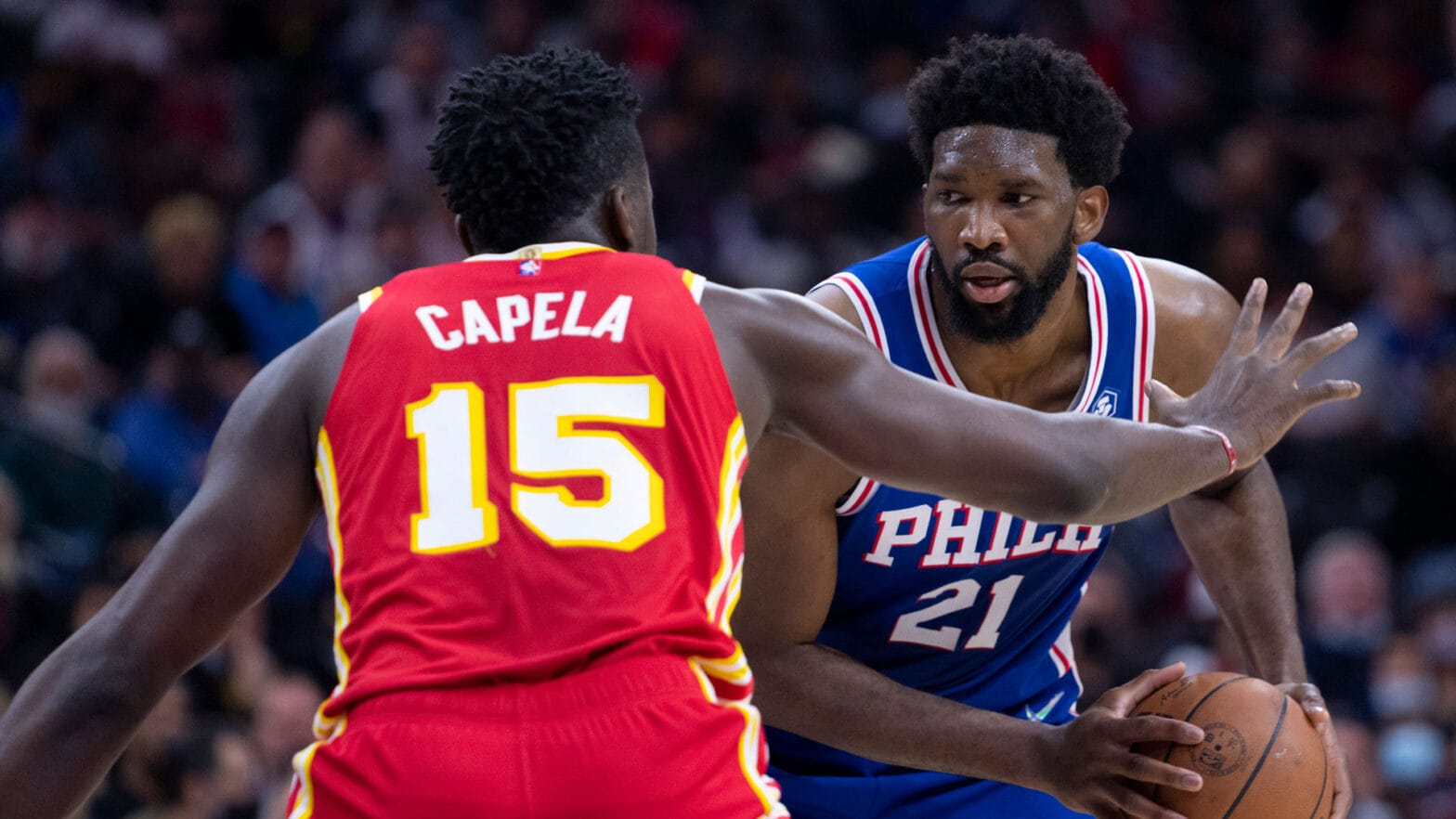 • The Sixers won the first meeting with the Hawks 122-94 on Oct. 30 as Tobias Harris (22 points, 11 rebounds) led six Sixers in double-figure points in the win. Philadelphia held Trae Young to a season-low 13 points, with Tyrese Maxey defending Young for a team-high 7:25 (57.7% of Young’s offensive matchup time) and holding Young to eight points on 3-9 shooting.

• The Hawks (12.3%) and Sixers (12.7%) rank first and third, respectively, in lowest turnover percentage so far this season. The Sixers allow the fewest opponent points off turnovers (14.2), while the Hawks rank fifth (14.9). Can the Sixers defense, which ranks 10th in steals at 8.1 per game, force the Hawks into uncharacteristic turnovers? Atlanta’s defense averages only 6.8 steals per game (28th in NBA).

• Joel Embiid has been one of the top post-up threats since he entered the league in 2016-17. He has led the league in post-up scoring three times and never finished below third. He leads the NBA in post-up touches (9.3 per game) and post-up points (5.0 ppg) so far this season, but those numbers are currently both career-lows. He is currently averaging 0.536 points per post-up touch this season, compared to 0.698 last season. 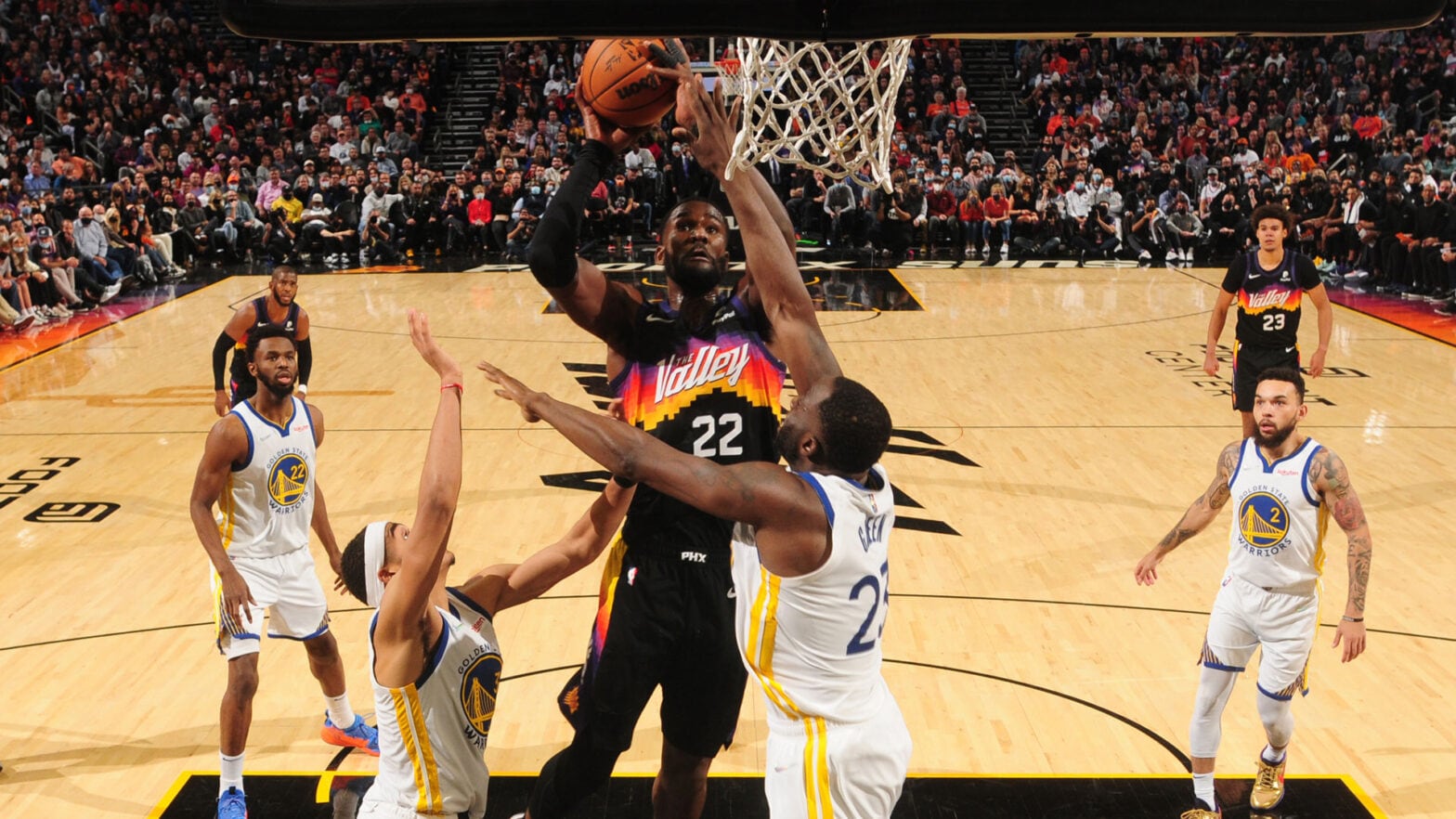 Deandre Ayton finished with 24 points and 11 boards in Phoenix’s win over Golden State on Nov. 30.

• Mikal Bridges defended Stephen Curry for a game-high 7:20 minutes, 52.5% of his offensive matchup time, in the Suns’ most recent win over Golden State on Nov 30. Bridges held Curry scoreless, allowing only three field goal attempts including one 3-point attempt. On the night, Curry matched his season-low with 12 points and shot a season-low 19% from the field (4-21).

• In Tuesday’s loss to Phoenix, Stephen Curry posted the first game of his career where he attempted at least 20 shots and show lower than 20%. He did still make three 3-pointers to extend his streak of games with at least one 3-pointer made to 145 games, a run that dates back to Dec. 1, 2018. The next longest streak belongs to OKC’s Luguentz Dort at 36 games.

• Phoenix set a franchise record with their 18th straight win on Thursday against Detroit. The Suns enter Friday looking to become only the eighth team since the 1983-84 season to win 19 consecutive games – and the first to do so since the Warriors won 28 straight spanning the 2014-15 and 2015-16 seasons (including 24 in a row to open 2015-16).